Representatives from various professional organisations and Commissioners(DRs) spoke on the occasion and wished him a happy and prosperous retired life. 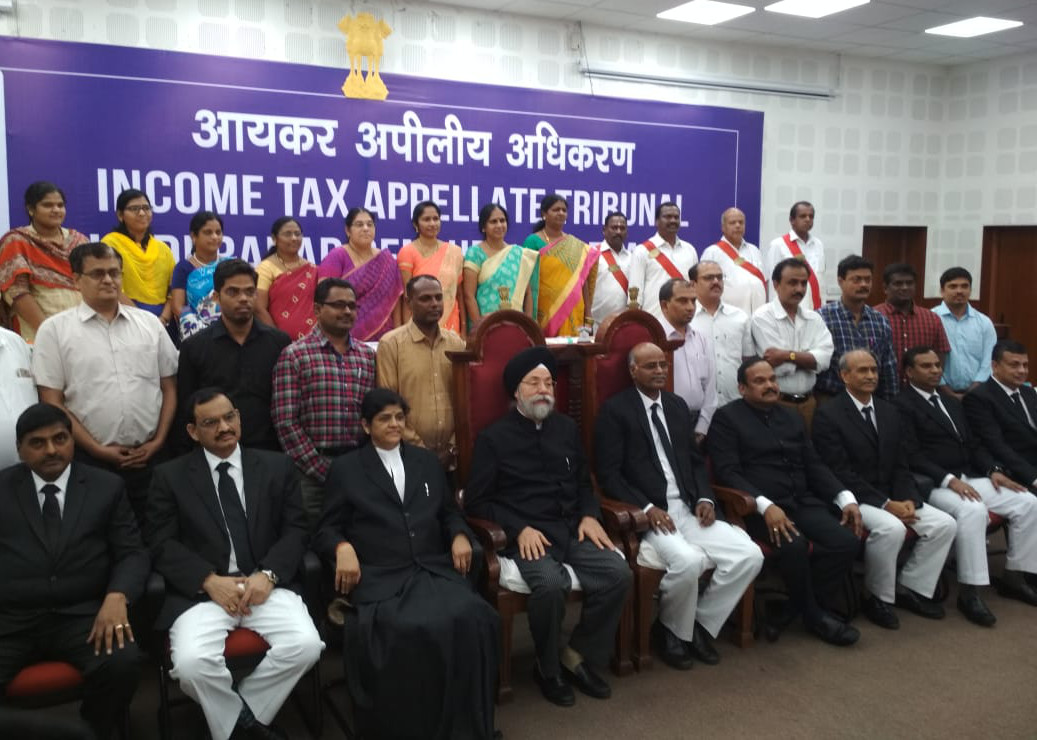 Letter addressed by the President of the ITAT, Bar Association, Mumbai, reads as under :

“The members of the ITAT Bar Association Mumbai had the privilege of appearing before Your Honour for more than 10 years. Your in- depth knowledge on law and procedure have always been appreciated and acknowledged by members of the Bar. During your tenure as Vice President of the ITAT at Mumbai, we had many occasions to interact with Your Honour on various administrative issues. We found that these were addressed by Your Honour to our satisfaction.”

Letter addressed by the National President of the AIFTP reads as under:

“Members of the All India Federation of Tax Practitioners had great honour of interacting with you and taking guidance from time to time. Your honour has addressed the students from the time, when the AIFTP in association with ITAT Bar Association, Mumbai had organized the N. A. Palkhivala Memorial National Tax Moot Court Competition in Mumbai. The address of your “How to argue matters in Court and become a better lawyer”, which was published on itatonline.org, is read by the students and young professionals regularly. In your speech, you have shared invaluable tips on how young professionals should argue matters in court and become better advocates. Sincerity to the court and client, mastery over the facts and law, an ability to work hard and tirelessly and never-say-die attitude are necessary attributes for success in the legal profession.

Your honour has rendered many land mark judgements which are affirmed by High Court and Apex Court. In Dy. CIT v. Prescon Builders P. Ltd. (2015) 171 TTJ 788 (Mum.) (Trib.) stricture is passed against the AO for not following the direction of the Tribunal. Your in-depth knowledge on law and procedure is well appreciated by the Tax Bar across the country.” 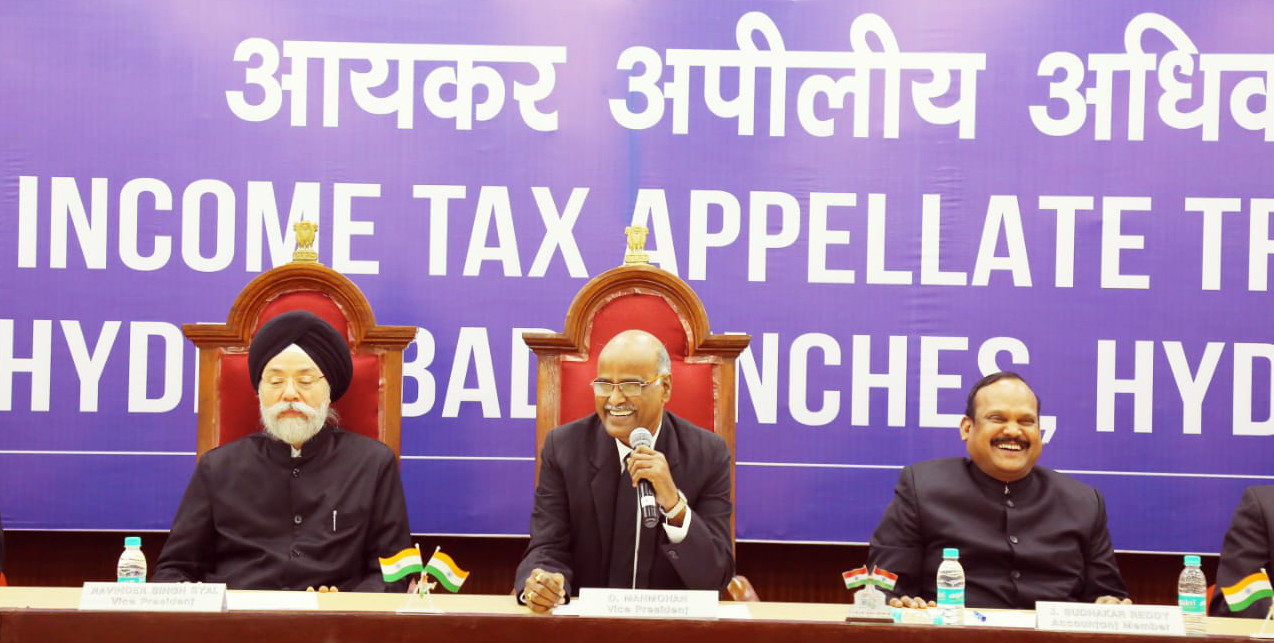 Speaking on the occasion, Honourable Mr. D .Manmohan, Vice President, thanked the President, Vice President, Member-Colleagues, members of the BAR, departmental Representatives and others who have helped him to discharges his duties without any fear or favour. He mentioned about his journey during the service and before the service, the working experience with Member Colleagues and professionals, the administrative side of ITAT, the Vice Presidency, etc amongst various other aspects of his life.

One of the Paragraphs from his speech has been quoted here:

“Calcutta being the first capital of India and Bombay being the Financial Capital of India, there is a scope for tax planning backed by very skilful chartered accountants and naturally the cases which come up before the Tribunal also involve intricate questions of law and fact. The stakes involved in such cases being high, commensurately top notch lawyers are engaged, and thus I had the good fortune of hearing and learning from good counsels from Mumbai, Calcutta,etc.” 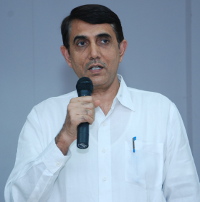 Before joining ITAT, he served in various capacities including as a Commissioner of Income Tax (DR) and served the Income Tax department for several years. The experiences and the knowledge gleaned by him the course of his services to the Income Tax Department undoubtedly proved invaluable to him during his tenure as a Member of the ITAT.

In the course of his illustrious service, he has authored many land mark judgments which were subsequently approved by the High Courts [Ex : ACIT v. Karma Energy Ltd. [2015] 375 ITR 264 (Bom.) (HC)]. Apart from his mastery over the Income Tax laws, he also possessed a rare command over the Hindi Language. A proficiency that was often glimpsed by the Members of the Bar while arguing matters before him.

A man of impeccable courteousness and humility, he once put up a notice that read that “He should not be addressed as an ‘HONOUR’” while being addressed in the Court room.

His patience and support towards Juniors shall be remembered fondly by a great number of young professionals that have embarked upon their journey in the fields of Direct tax laws practice.

He also helped in releasing the commemorative postage stamp released on the occasion of completion of 75 years of existence of the ITAT, Mumbai.

He has also authored the treatise, “Direct Taxes Glossary”, which has proved to be an invaluable source of information for the professionals as well as the revenue authorities. It has the distinction of being a book where the words and phrases used in the Income-tax Act, the Wealth-tax Act and the Gift-tax Act, which are often used by not understood in the correct relevant perspective, can be found in one place.

On behalf of the Tax Bar, we wish him happy and prosperous years in his post superannuation period.