Tax professionals expressed regret at the fact that Justice S. C. Dharmadhikari, a forthright and popular judge in the Bombay High Court, resigned after being transferred during the process of elevation as Chief Justice of another Court.

The learned Judge revealed that he has tendered his resignation stating that he does not want to be transferred out of Maharashtra due to his “personal and family” reasons.

“I had to resign due to purely personal and family issues…I did not want to leave Mumbai and they were not ready to elevate me as the Chief Justice of Bombay High Court,” Justice Dharmadhikari stated, according to the TOI.

“I have some personal responsibilities here in Mumbai, which is why I did not want to be transferred out of Maharashtra,” the judge added.

Justice Dharmadhikari had enrolled as an advocate in 1983. He was elevated as judge of the Bombay High Court on November 14, 2003. He was due to retire in 2022. 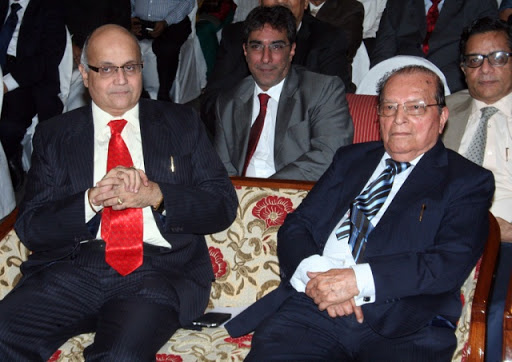 “It is with no doubt that, Hon’ble Justice Mr. S.C.Dharmadhikariis one of the finest judges on the Hon’ble High Court at Bombay who has mastered various branches of law including direct and indirect taxes. His Lordship has delivered several land mark judgments and contributed immensely to tax precedents for which the tax practitioners remain obliged. His Lordship’s resignation comes as a great loss to the judiciary, especially in the development of tax jurisprudence,” he said.

The learned Advocate also pointed out that in one of the learned Judge’s message to the joint publication of the AIFTP and ITAT Bar Association, Mumbai, which is dedicated to the Late Hon’ble Justice Mr.S.H.Kapadia, former Chief Justice of India, it was sated “Only when the first principles are clear and emphasis is on jurisprudence and cardinal rules of statutory interpretation that a proper understanding of taxing statues is possible. Like any other law, even in the field of taxing statutes, uncertainty, chaos and confusion ought to be avoided at all costs”.

The contribution of Justice Dharmadhikari towards the development of the tax profession and participation in many seminars & conferences organized by the AIFTP was also lauded.

We wish the learned Judge good luck in his future endeavours.